You are using an outdated browser, so this site might not display correctly. Find information on updating your browser here.

Despite what everyone has said, 2016 wasn’t all bad, and 2017 is off to a busy start. I’m currently on a flight to Tokyo, somewhere over the Pacific Ocean and its the first time this year that I have had the time to update my blog. Here are my photographic highlights of 2016 in pictures, shot exclusively on a Sony A7RII, 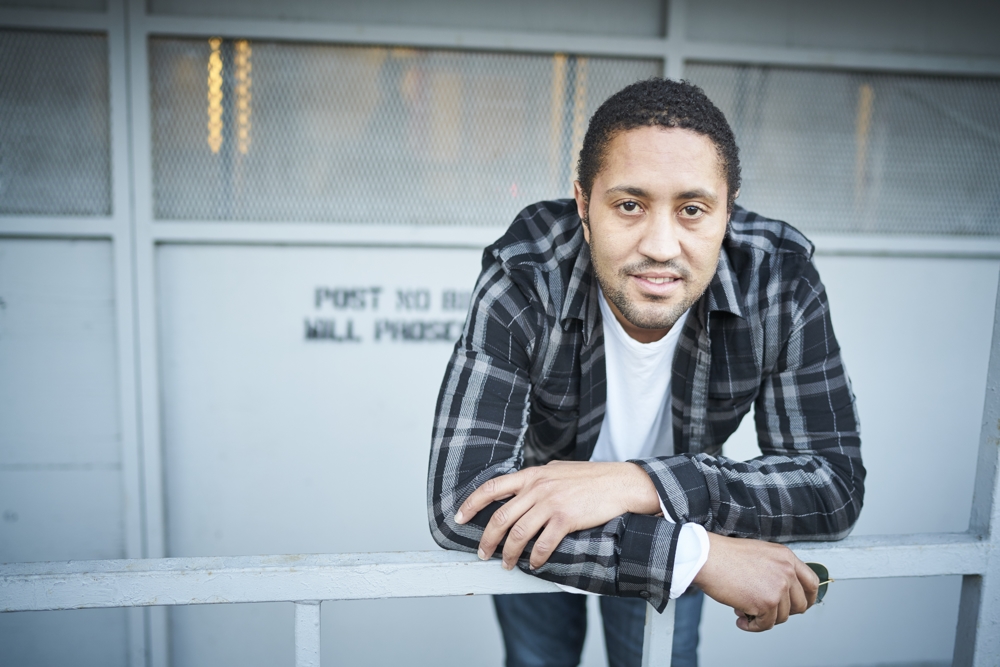 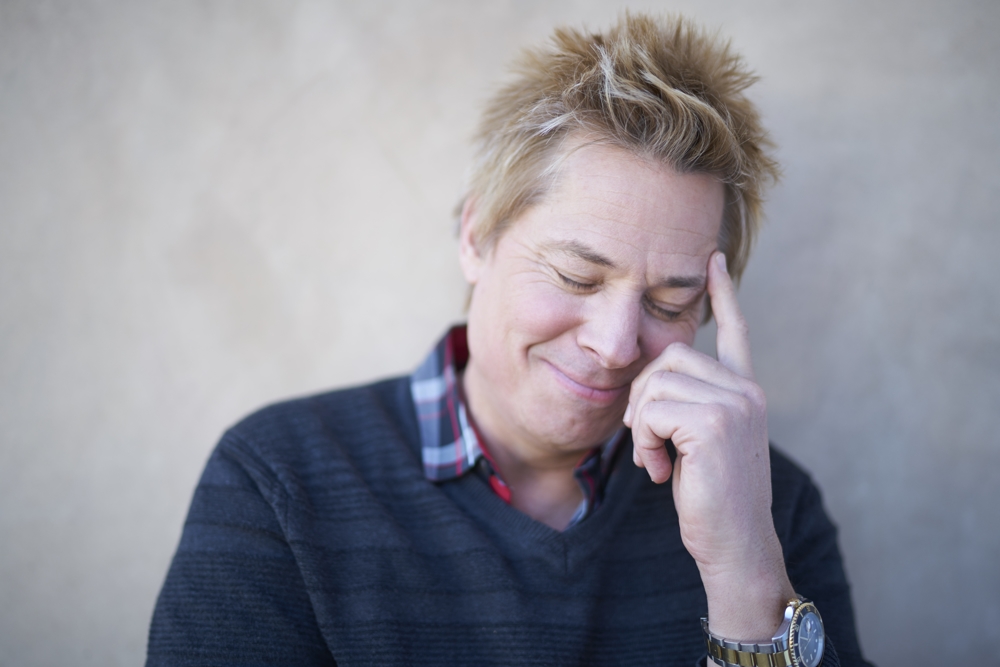 I photographed Kato Kaelin years ago in the Dominican Republic, but regrettably, he does not remember.  Here he is in his Beverly Hills office in 2016. 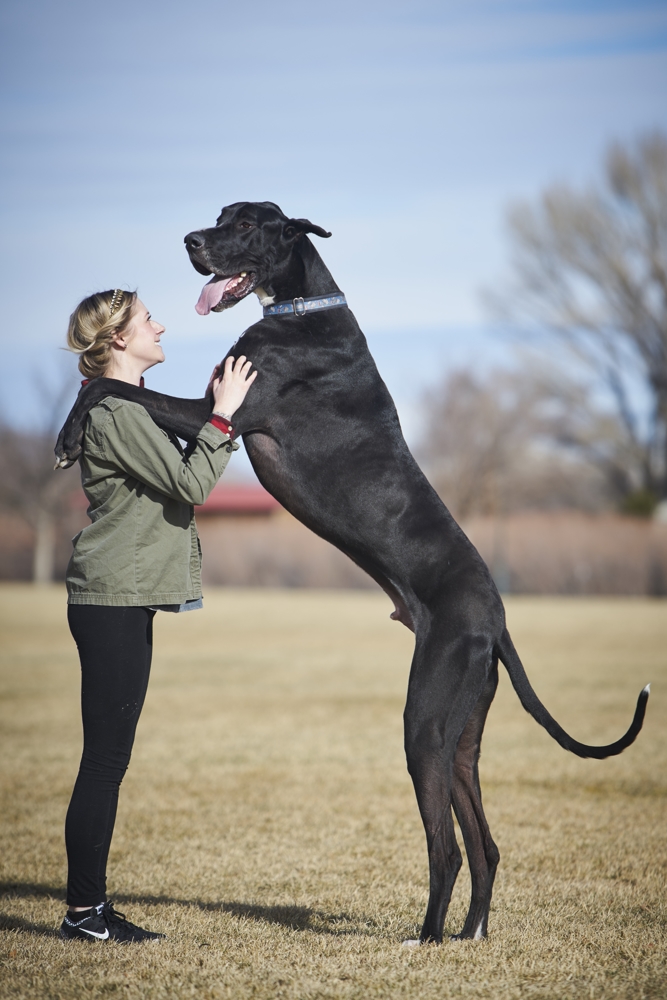 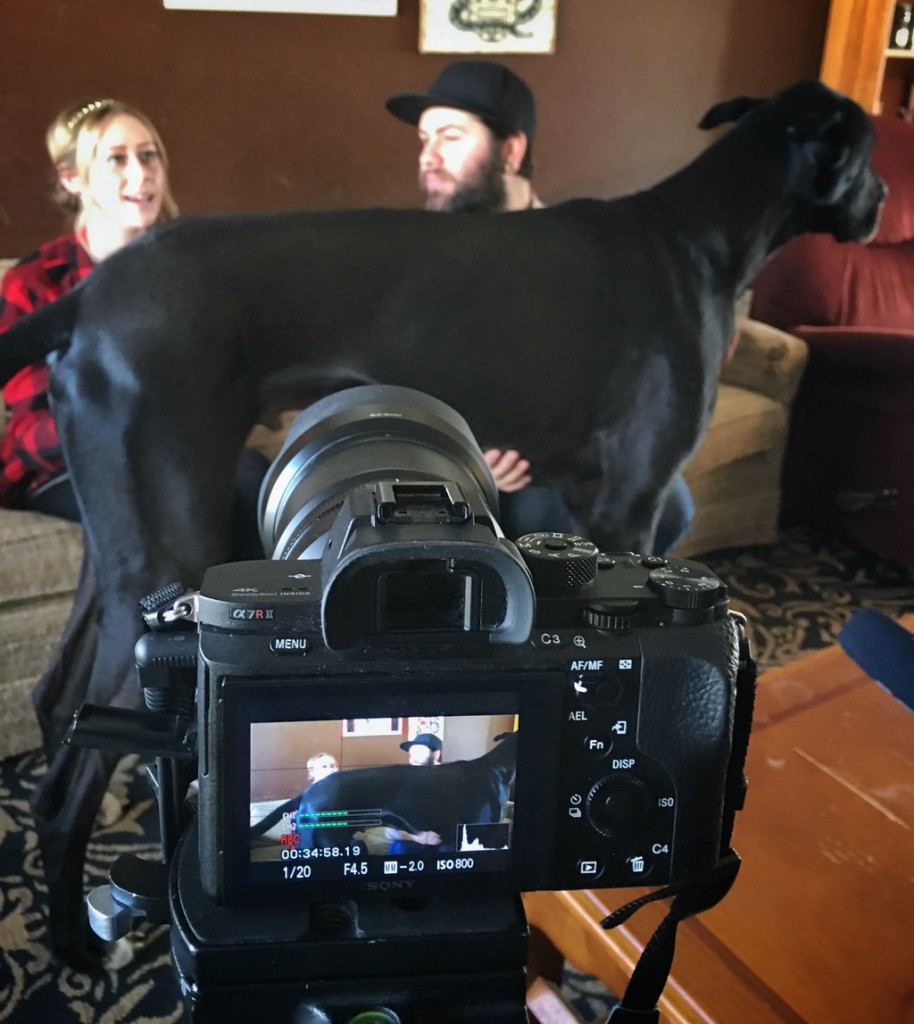 He was a little dog trapped in a big dog’s body. I flew to Reno to meet Rocko the two-year-old Great Dane who is a candidate for the Guinness Book of World Records ‘Tallest Living Dog’ title. Owners Nicholas Helms and Jessica Williams say that Rocko, their first Great Dane, is over seven feet on his hind legs. “He’s definitely no lap dog, although he may think otherwise.”

The 22nd Reel Awards and Tribute Artist Convention in Las Vegas. Celebrity look-alikes from all over the world gathered at the Golden Nugget Hotel for the annual event. Pictured is Keith George as British singer, Boy George and George Michael look-alike, Bill Pantazis. 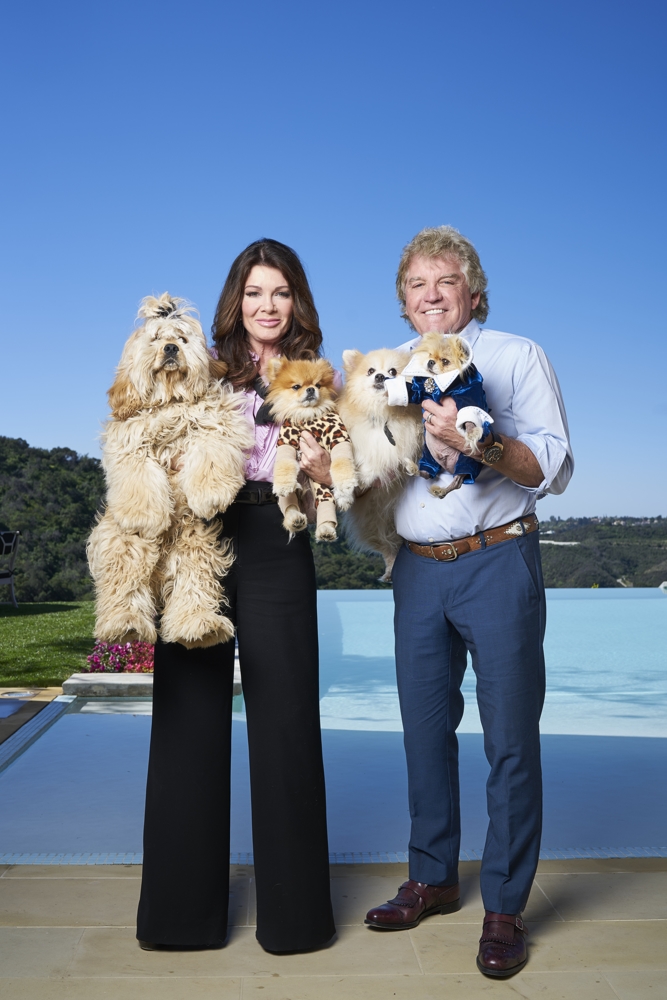 Real Housewives of Beverly Hills, Lisa Vanderpump with her husband Ken. The Vanderpumps are pictured in their Beverly Hills home with their pet dogs. 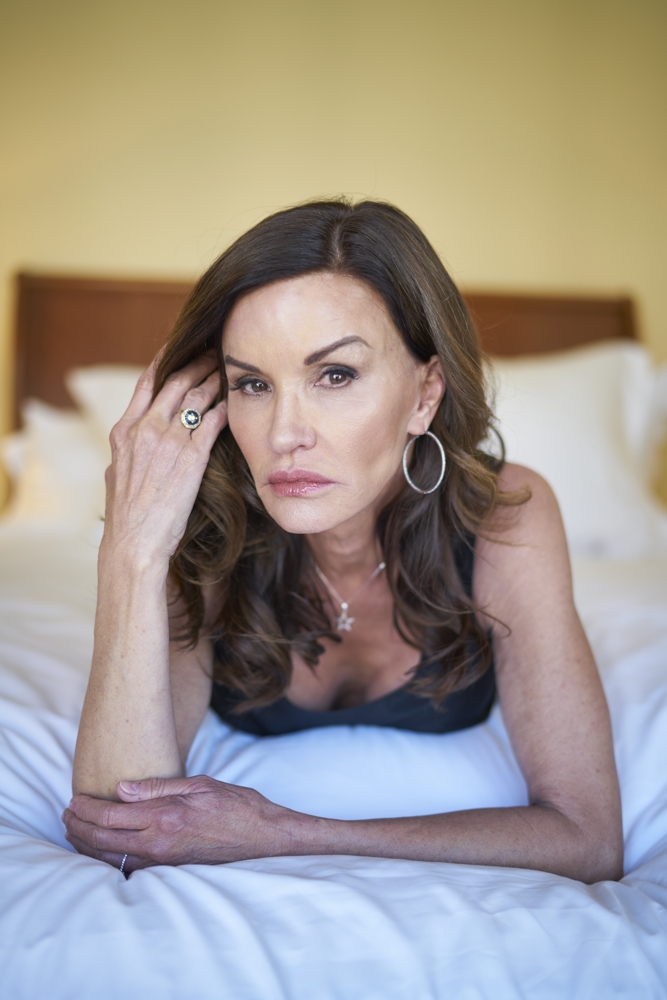 I’ve had the pleasure of working with supermodel Janice Dickinson a few times over the years, but this assignment was very sad. The model, photographer, author and reality television star revealed her battle with breast cancer in an exclusive interview. 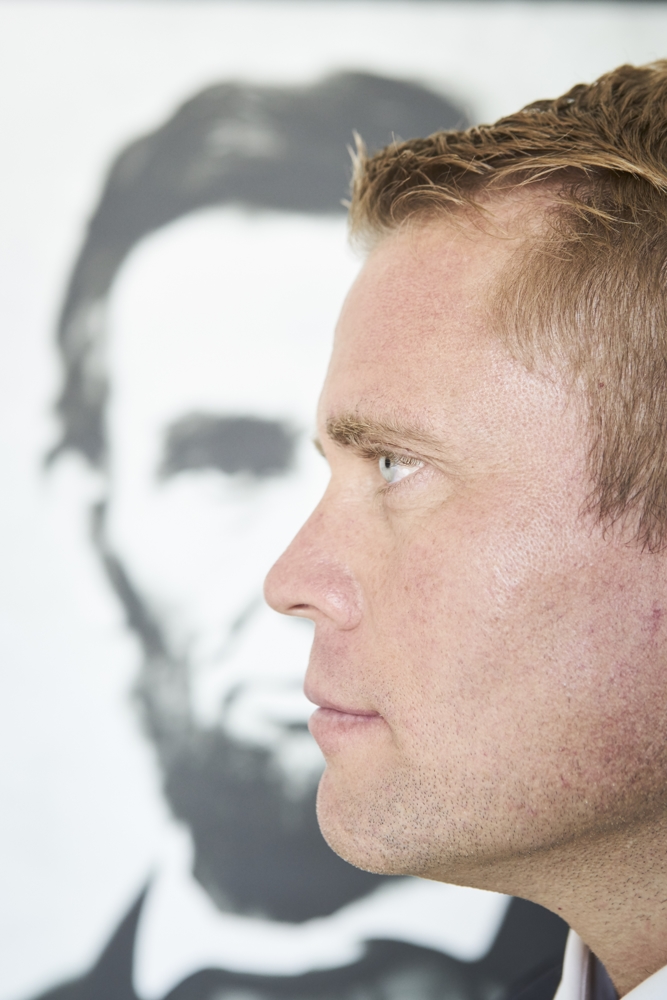 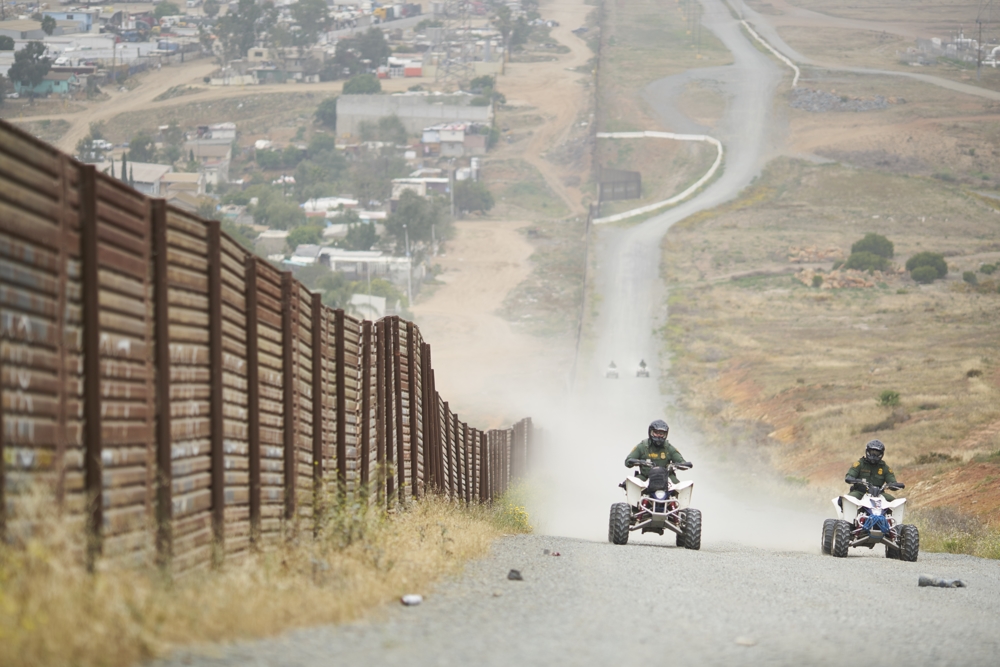 On this crazy morning in June, I accompanied US Border Patrol agents patrolling the US Mexico border.

After patrolling the border, I headed to Beverly Hills to photograph comedian Jim Jefferies and other celebrities at the Australians In Film, Heath Ledger Scholarship Dinner. 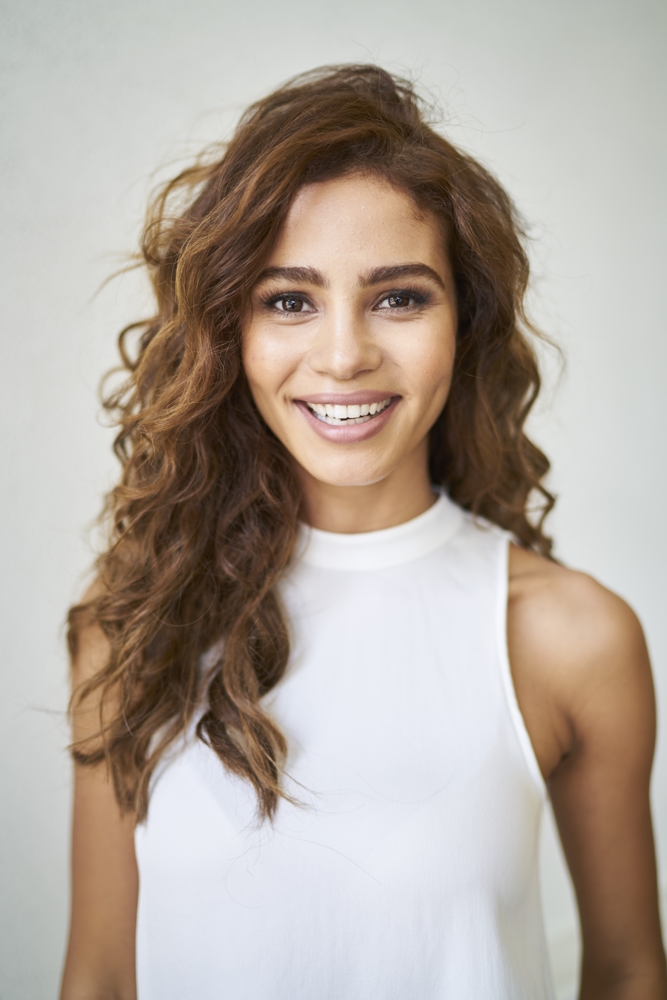 Model Greice Santo was a pleasure to work with at the Toni & Guy salon in Santa Monica for the launch of her Glam With Greice program. 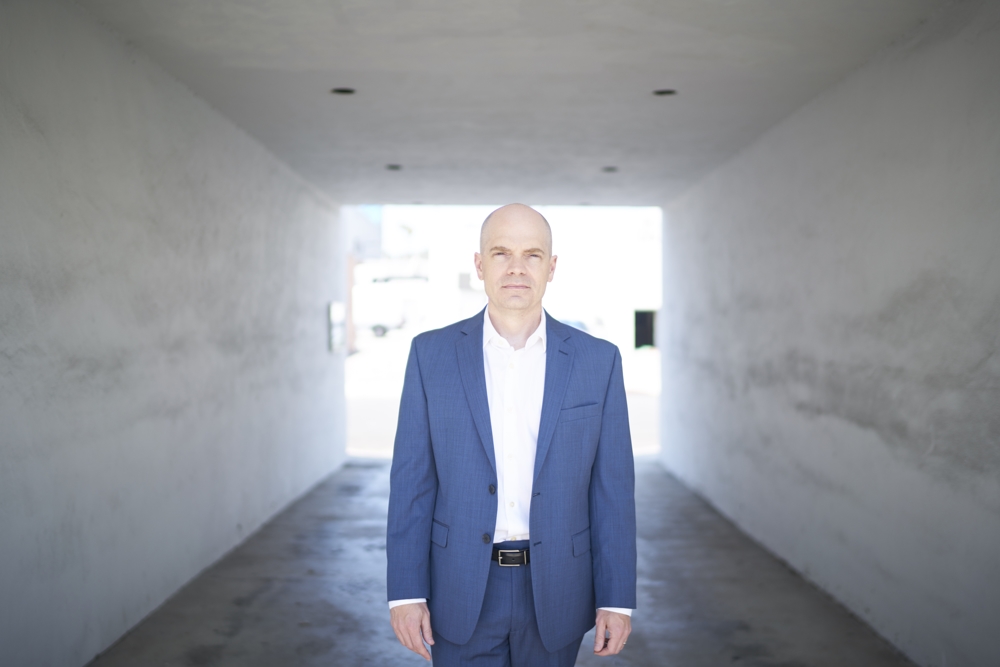 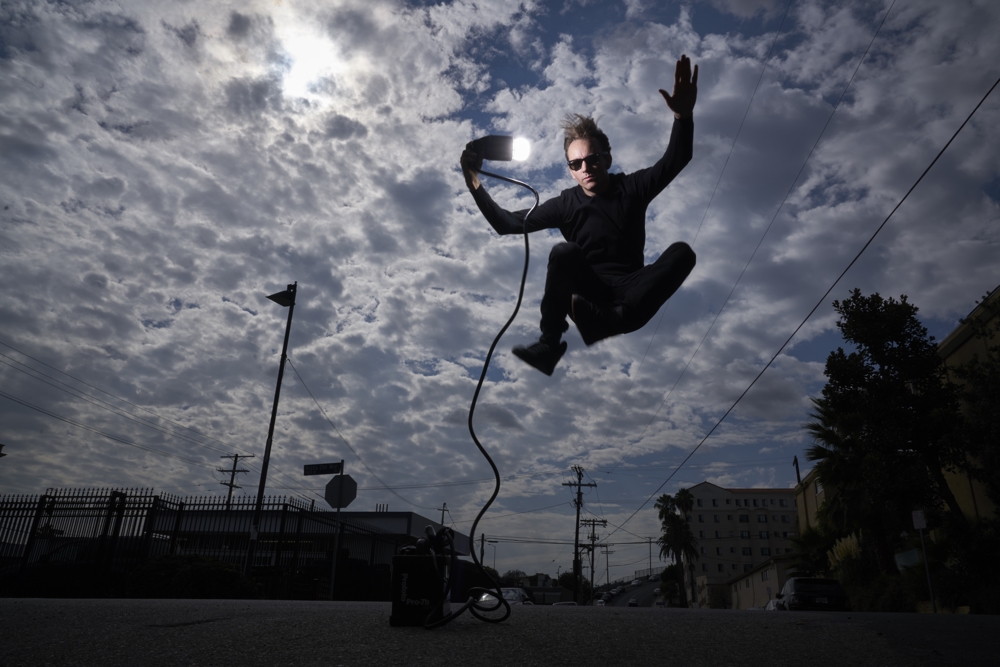 I’m a huge fan of his work, so it was an honor to shoot celebrity photographer Tyler Shields for the Daily Mail Online. 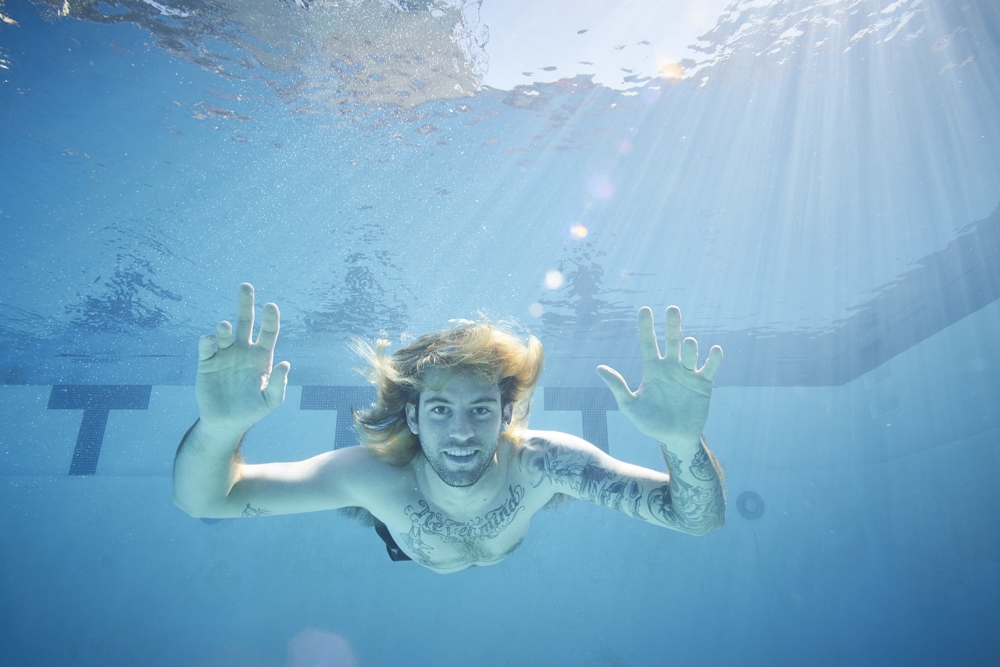 To my delight, photographs of 25-year-old Spencer Elden went viral.  Elden was the naked baby on Nirvana’s iconic album cover, ‘Nevermind’, released 25 years ago on September 24th, 1991.  ITV News in England interviewed me about this shoot, and the images were featured on underwater photography website, WetPixel 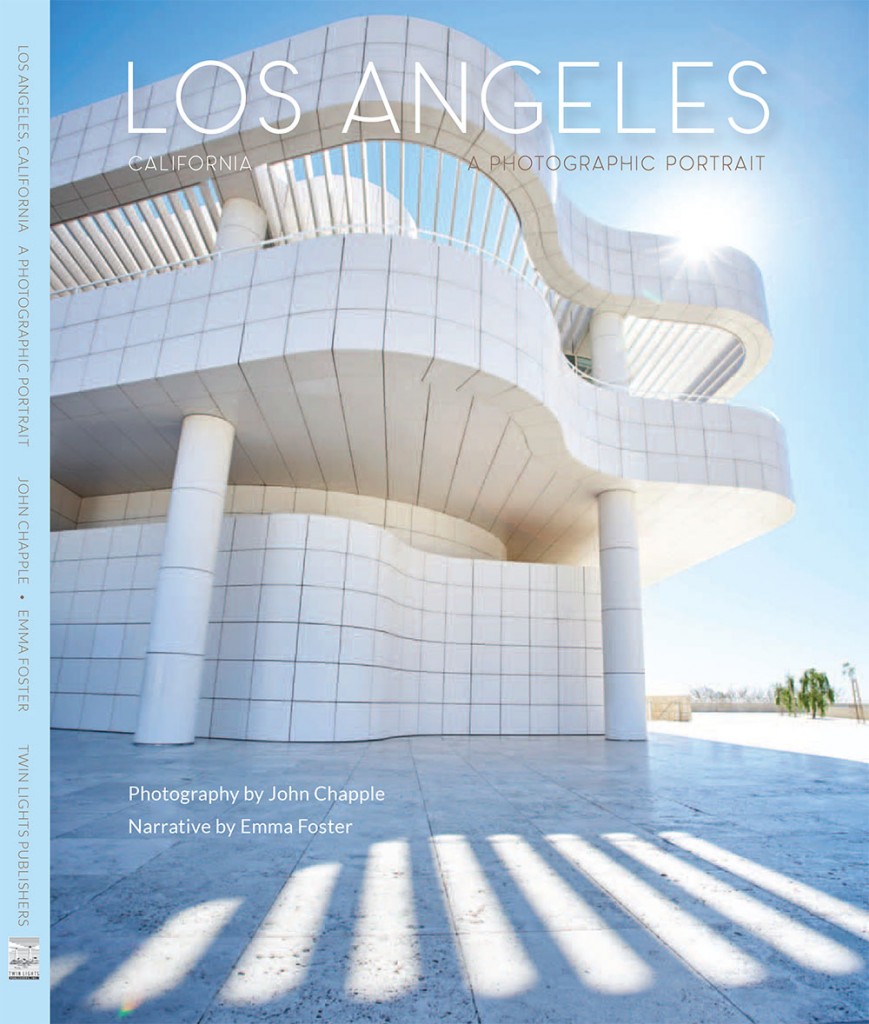 After many hours and many miles,  I’m very excited about the upcoming launch of my first book, ‘Los Angeles – A Photographic Portrait’.  The coffee table book featuring Los Angeles was shot entirely on my Sony A7RII.  Writer and good friend Emma Foster did a fantastic job with the words, and plans for a book launch party are underway.

I hope you enjoyed my 2016 in pictures. To view more of my editorial work, please visit www.chapple.biz  Happy New Year!!